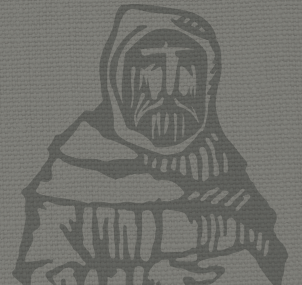 I’ve been working on another craft beer project recently, and am able to share a few images of work in progress with you…

The South Gates in King’s Lynn stands over the main route into the town (to the delight and frustration of visitors and motorists!) and dates way back to the 14th century. The building is actually one of the oldest brick built structures in the country – the stone facade was added a century later. King’s Lynn has many historic buildings, most of which feature upon local publicity, but the South Gates is much less used than the others, so what better symbol to represent the home town of a new enterprise – the South Gates Brewery. Each of their beers is named after the orders of monks that were based here and still lend their names to different areas of the town, even though the friaries are long dissolved…

The full labels are almost complete so I will be able to share them next week! Cheers…

*The world is all gates, all opportunities, strings of tension waiting to be struck.”
Ralph Waldo Emerson